Trip Bavaria Munich Germany
Fly with Sennair to Bavaria’s capital! The cosmopolitan city of Munich is Bavaria’s centre of politics, culture, science and media. This modern city in the heart of Bavaria is one of Europe‘s economically most successful cities: many multicorporate enterprises like BMW, Allianz, Siemens and many others have settled in Munich. Around 2.9 million people live in Munich and its vicinity. According to the Monocle magazine, Munich was the world’s most liveable city in 2018.

Always worth a visit is Munich’s Old Town with Marienplatz square, the New Town Hall, the Church of Our Lady and the Viktualienmarkt food market and square. A wide range of shops and boutiques invites to a shopping tour. All famous fashion brands like Louis Vuitton, Gucci, Burberry, etc. are of course represented in this city. Many shopping malls like Stachus or Kaufingertor complement the diverse range.
Munich also offers quite something when it comes to culinary delights. Famous and popular are of course the Bavarian beer gardens and the Hofbräuhaus beer hall. From Japanese to Italian restaurant – the range is vast.

One of Munich’s most famous attractions is the Oktoberfest – the world’s biggest funfair. Over 6 million visitors from around the world come to the Oktoberfest every year. Locally also called the Wiesn, the Oktoberfest has been staged on Theresienwiese in the centre of Munich since 1810. All famous Munich breweries like Paulaner, Augustiner, Hacker-Pschorr, Hofbräu and Löwenbräu are present at the Wiesn with their own huge beer tents. Visitors can choose between 14 large and 15 smaller tents. Very famous and popular are Käfer Wiesn-Schenke, Hypodrom and Kufflers Weinzelt (wine tent), which are also frequented by many VIP guests.

A total of up to 144 catering outlets serve culinary delights at the Oktoberfest. Around 200 fairground enterprises, including approx. 80 fun rides, provide entertainment for visitors of the fair. The 186th Oktoberfest takes place from 21 September to 6 October 2019. Wearing dirndl dress and lederhosen is almost mandatory.
The Munich breweries brew a special beer for the Oktoberfest. Served in a special stein, a ‘Maß’, this beer must have an original gravity of at least 13.5%. Many Bavarian specialities are served during the Oktoberfest, including classic Wiesn treats like grilled chicken, knuckles, duck as well as Munich weisswurst (veal sausage), pretzels and all kinds of dumplings. Obatzda, a savoury cheese spread, is also a typical Bavarian speciality.

A view across the Olympic park, the Allianz Arena and Lake Starnberg is the highlight of a flight to Munich or during a sightseeing flight above Munich and vicinity. Lake Starnberg is 25 kilometres south west of Munich. The lake is one of the deepest and most water-abundant in Germany. Surpassingly beautiful is also the view to the Alps in Bavaria’s south.

Sennair VIP helicopter flies you to Munich, and you experience this fascinating city from above. Admire the sights from a bird’s eye view on a city sightseeing flight. Our VIP helicopters take off and fly to Munich from Zell am See, Salzburg, Innsbruck, Bolzano or any other place of your choice. Fly stress-free and without congestion to Munich Airport with Sennair and save time. Turn your journey to Munich into a special experience. 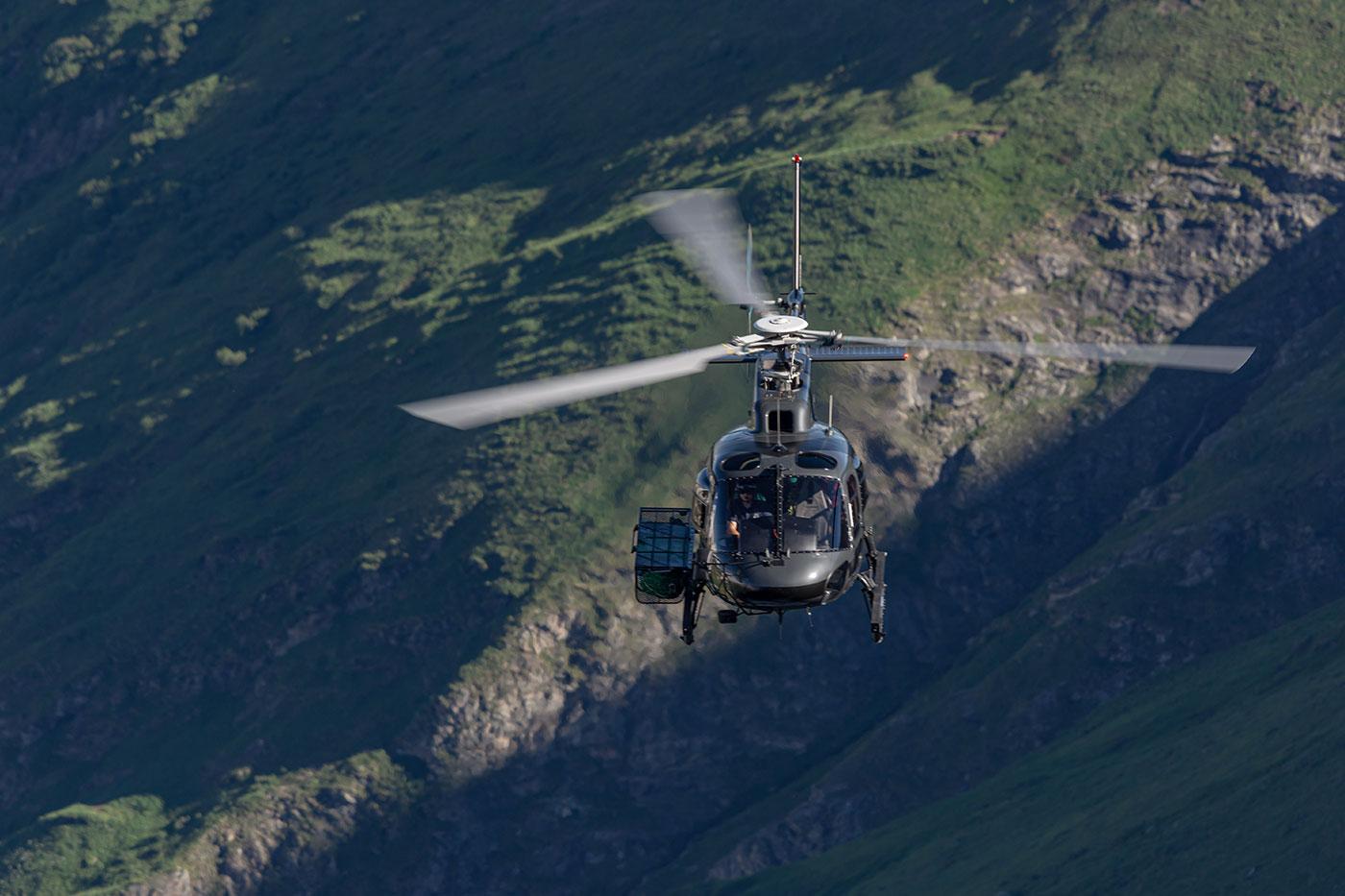 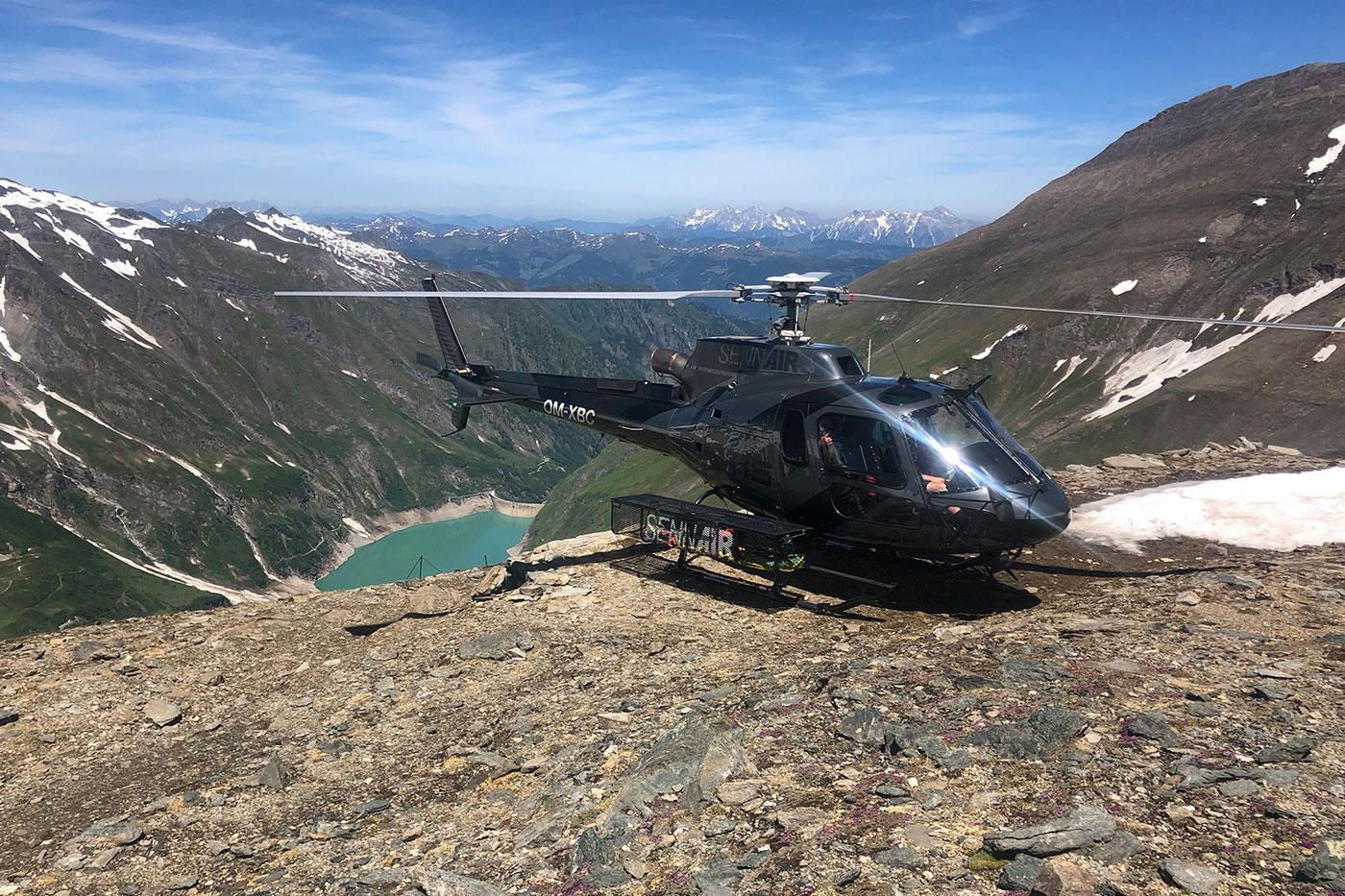