Trip charter flight Germany
Fly in board of our helicopter into the Allgäu and visit Germany’s most famous sight - Neuschwanstein Castle near Füssen. Every year thousands of tourists visit this fairy-tale castle in Bavaria - no wonder, it is a dream made from stone.
King Ludwig II of Bavaria loved this place since his childhood and had Neuschwanstein Castle built in place of the two castle ruins "Vorderhohenschwangau and Hinterhohenschwangau". The foundation stone was laid in September 1869. Due to the extensive building plans, the construction took 15 years, and Ludwig II was able to move into the first rooms in 1884. The Wartburg Castle near Eisenach served as model for this castle. Neuschwanstein was a place of refuge for Ludwig II and his last residence. In 1886, he died mysteriously by drowning in Lake Starnberg, thus he only spent 172 days at Neuschwanstein Castle. The architectural style of the castle falls into the period of castle romanticism and is now one of the most famous works of European historicism.

From the Marienbrücke bridge (named after Ludwig II's mother Marie), you have a wonderful view to the fairy-tale castle and the Pöllat Gorge. Below the castle, at Lake Alpsee, is the Museum of the Bavarian Kings. The history of the House of Wittelsbach and its kings is presented at this museum.

Ludwig II built two more famous castles in Bavaria: The rococo style Linderhof Palace and Herrenchiemsee Palace - located on an island in Lake Chiemsee. The baroque palace is modelled on the world-famous Versailles Palace near Paris. Although Ludwig II paid the costs for the construction from his private assets, over time the financial means were no longer sufficient, and the king got more and more into debt. In 1886, he was incapacitated by the Bavarian state government. Neuschwanstein Castle was completed with the help of the entrance fees of the visitors.

Today all three castles of Ludwig II are owned by the Free State of Bavaria and attract tourists from all over the world every year.

Neuschwanstein Castle can be visited almost all year round on a guided tour lasting about thirty minutes. It is located 4 kilometres from the village of Hohenschwangau. The castle also served several times as film set and as a model for castles in Disneyland in Paris and in Anaheim, California.

Fly by Sennair VIP helicopter to Neuschwanstein Castle and see with your own eyes why this castle is one of the world’s most photographed buildings.

We are looking forward to welcome you on board of one of our helicopters! Your Sennair Team 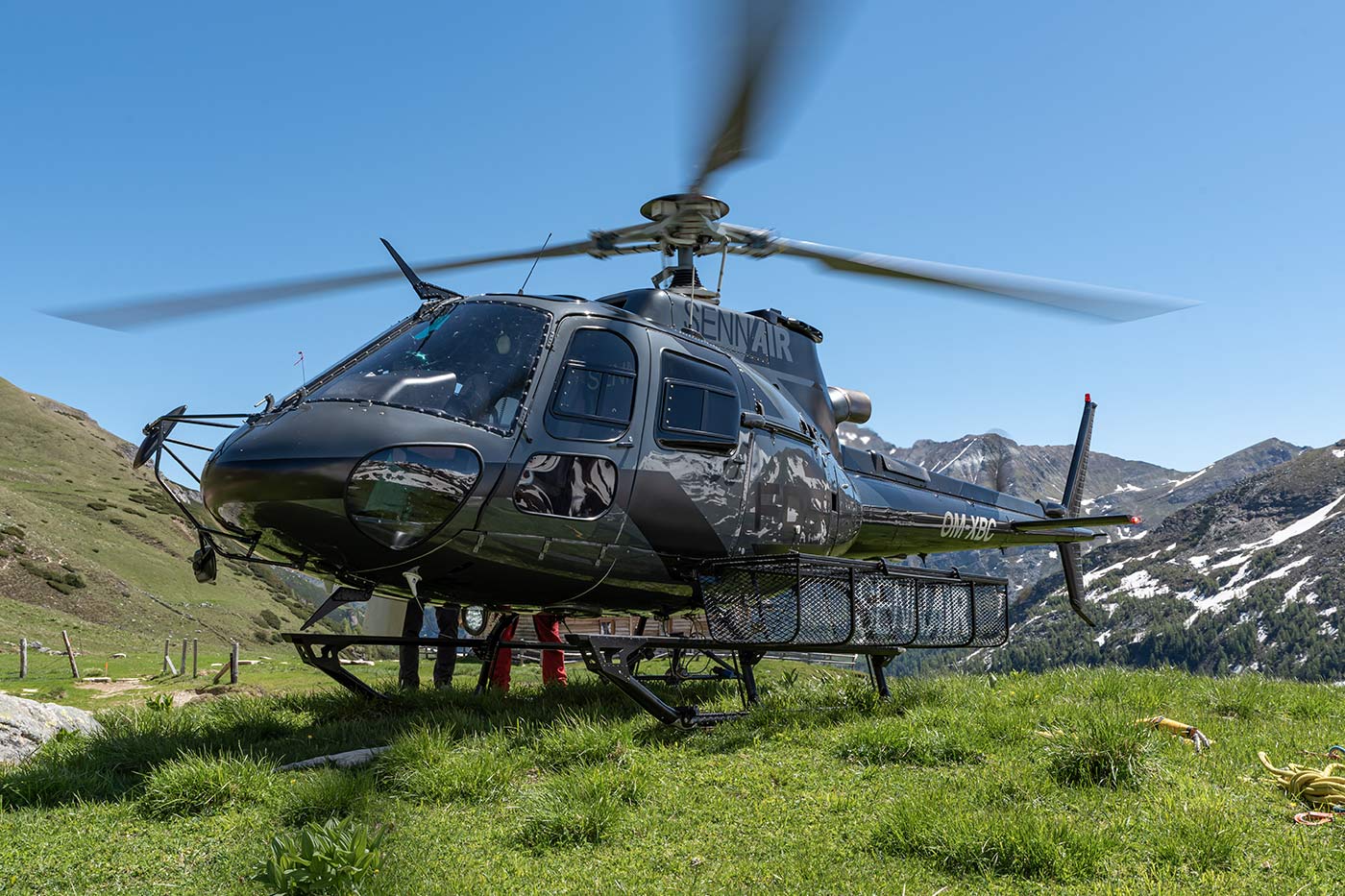 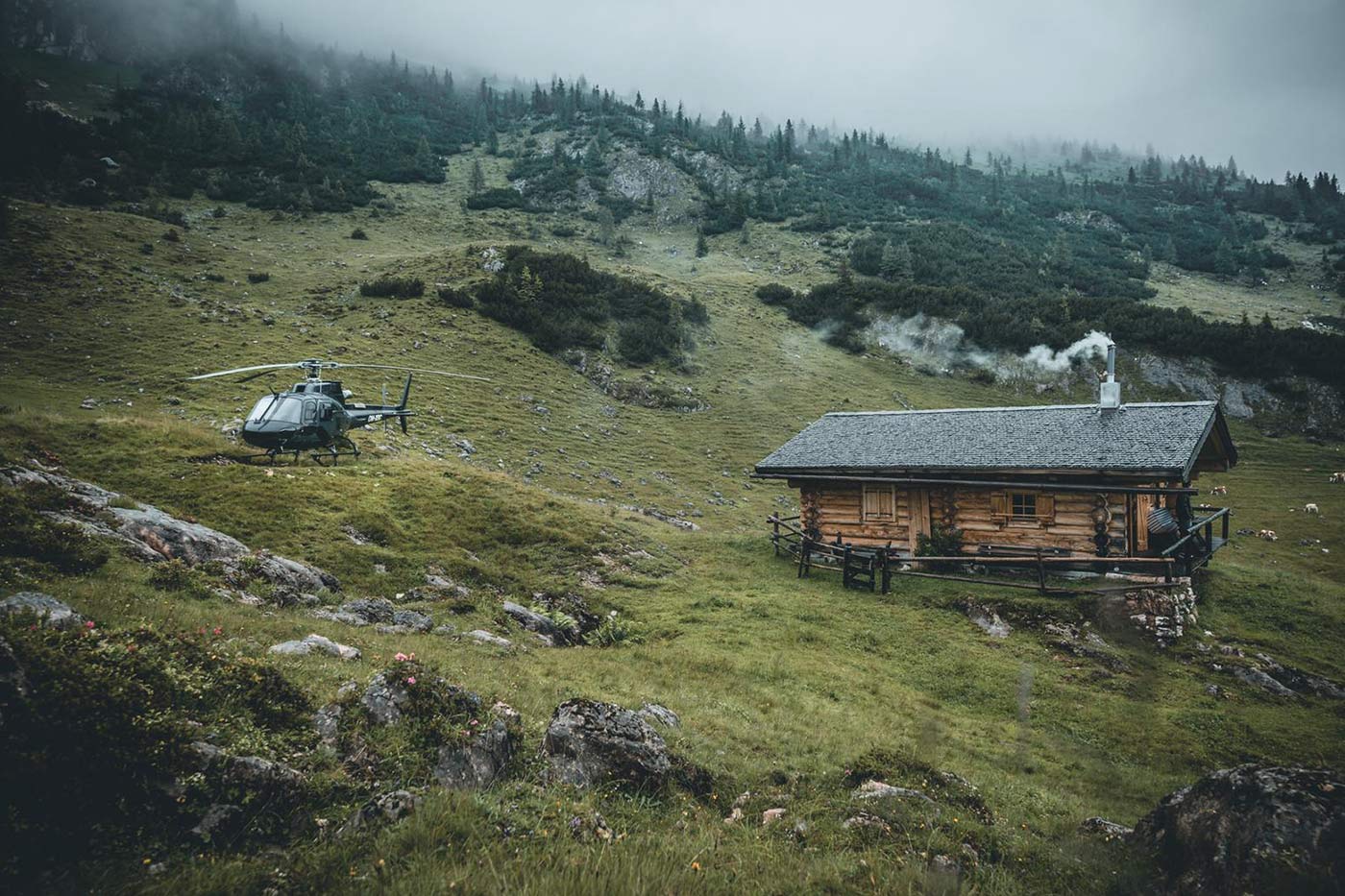