To Lugano by Sennair helicopter

Trip Holiday Switzerland
Lugano, the City of Flowers, is located in the Swiss canton of Ticino (Tessin). Fly by Sennair helicopter to the beautiful city on Lake Lugano. Enjoy the bird’s eye view of Switzerland’s beautiful mountains during the flight.
Approaching Lugano, you will already see the city’s local mountains: Monte San Salvatore, Monte Bré and Sighignola, which surround part of the ramified lake. Lugano is located at the northern part of the Upper Italian Lake Lugano, also called Lago di Lugano or Lago Ceresio.

Named after the city of Lugano, about 63 percent of Lake Lugano is located in the Swiss canton of Ticino, and 37 percent of the water surface is situated in the Italian region of Lombardy. Measuring 1,097 metres in height, the Monte San Giorgio is part of the UNESCO World Heritage. The artificial Melide causeway divides the lake into a north and south basin. South of Lugano, a motorway and a railway line run on the causeway across the lake. The main tributary of Lake Lugano is the Vedeggio. In the historic Old Town of Lugano, the river Cassarate flows into the lake. Also noteworthy is the Italian exclave Campione d´Italia, which is located directly on the lake and became famous for its casino. 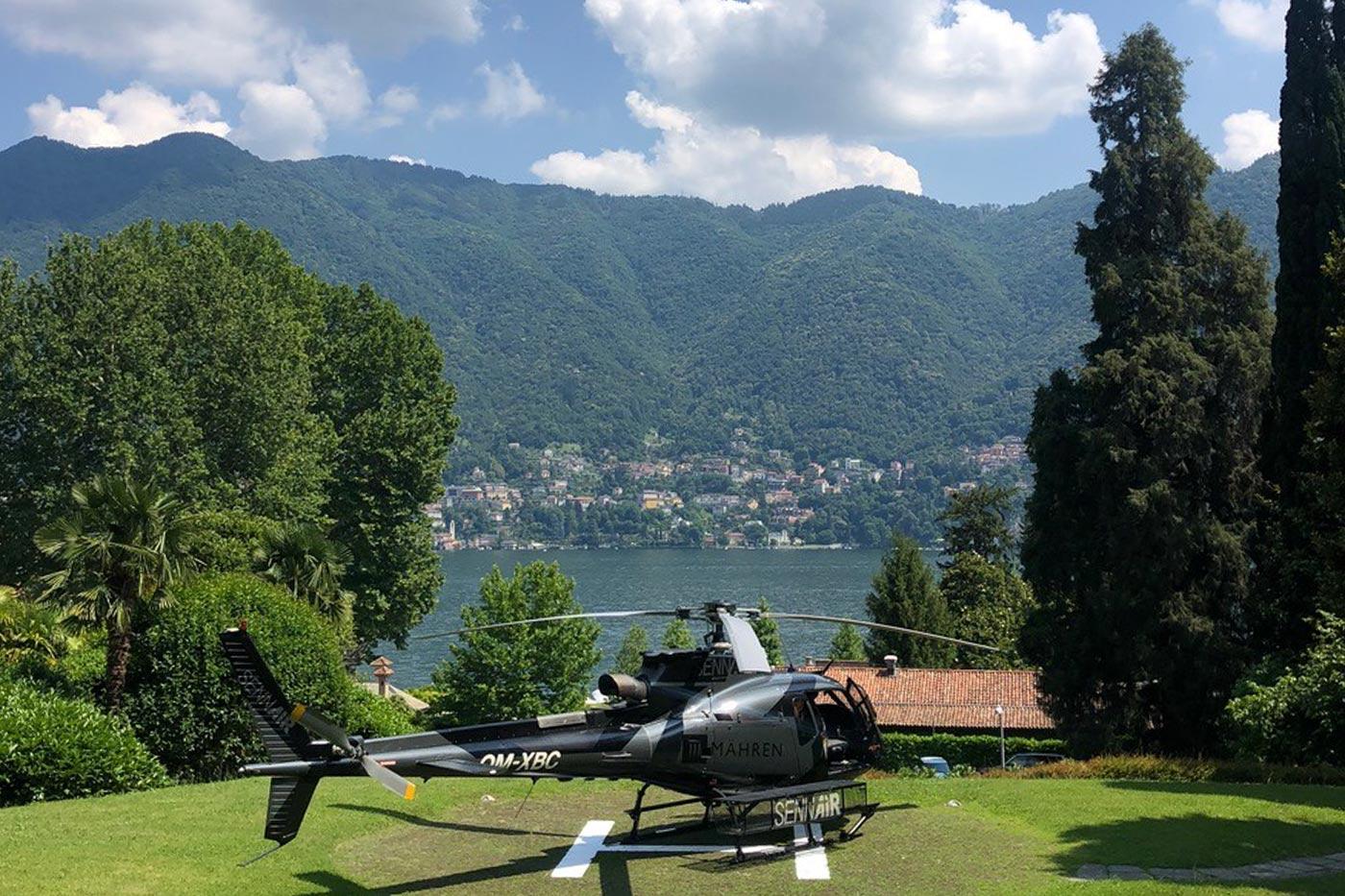 Lugano is one of the warmest places in Switzerland. Here you can stroll through the beautiful, historic centre with lovely piazzas and Lombardian style arcades whilst enjoying the mild Mediterranean climate. Explore also the Via Nassa promenade, the Piazza della Riforma, the Cathedral of San Lorenzo and the churches of Santa Maria degli Angioli and San Rocco. "Dolce far niente " – simply doing nothing but enjoying the wonderful surroundings and the cosy Old Town of Lugano with a glass of Prosecco or a cappuccino in one of the bars or cafés.

The lush vegetation, including many subtropical plants such as palms, citrus fruits, camellias and magnolias, can be admired in one of the numerous parks like the Parco Civico with the Villa Ciani. In addition to the splendour of plants, you will also find modern works of art in the Belvedere Garden, which is located directly on the lake promenade. Because Lugano is also known as a city of culture, art and architecture. The German writer Hermann Hesse lived in Montagnola near Lugano, and there is a museum in his honour in the old Torre Camuzzi.

Furthermore, Lugano is, after Zurich and Geneva, the third largest congress and financial centre of Switzerland. In addition to the major Swiss banks UBS, Credit Suisse and BSI SA, numerous other Swiss international banks are also represented in Lugano.

Discover Lugano, the blue pearl in the Ticino, and its surroundings by Sennair VIP helicopter and let your gaze wander across the paradisiacal landscape and the interesting villages and towns. The Sennair helicopter will take you to Lugano, but also to nearby Milan, quickly and in comfort. Or take the helicopter for a weekend trip to Venice, Milan or Lake Garda. The possibilities are diverse and the experienced and professional team of Sennair Helicopter provides tips on special attractions and hotspots. Besides Switzerland and Italy, we also recommend other special destinations in Central Europe. If you are looking for something special – Sennair is the right place for you! 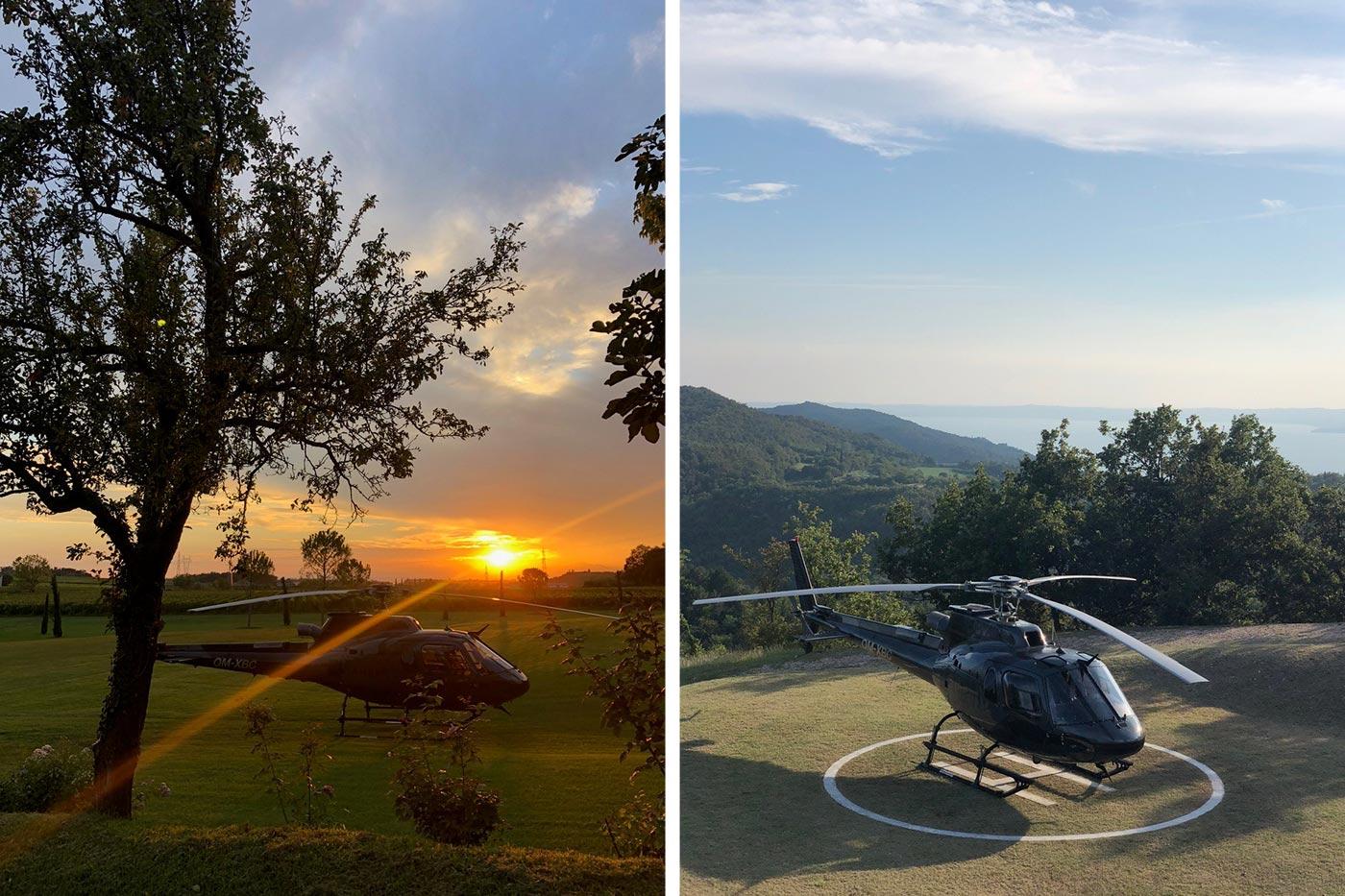