Closure of Innsbruck airport in autumn 2021

The ideal alternative: shuttle by helicopter from SENNAIR.
From 20 September 2021 to 18 October 2021, Innsbruck Airport will be closed for renovation works. Still, no reason not to visit this wonderful city on the River Inn in the middle of the Alps. Whether you are travelling to the Tyrolean capital for private or business reasons, we at Sennair offer you the perfect travel option to and from Innsbruck with our VIP helicopters. With Sennair you not only fly stress-free and expeditiously, but you can also marvel at the wonderful alpine world of Tyrol while flying on board of our helicopters.

Sennair Helicopter will take you to Innsbruck by helicopter from Munich, Zürich, Zermatt, Gardalake, Salzburg, Zell am See, Bolzano, Venice and of course any other departure point of your choice.

In Innsbruck, a historic old town awaits you with the Golden Roof as a world-famous landmark. Here you will also find cosy cafés and restaurants. For shopping enthusiasts, there are boutiques and shops, such as the famous Kaufhaus Tyrol with its 50 shops, on Maria-Theresien-Strasse. Stroll along the Inn promenade and enjoy the magnificent views of the mountains around Innsbruck: The Nordkette range of mountains in the north, the Bergisel and the Patscherkofel in the south.

The first settlement of Innsbruck dates back to the very early Neolithic Age, so the Innsbruck basin has been populated for more than three thousand years. As early as the Roman era around 15 BC, the Brenner Pass (Via Raetia) was an important Alpine crossing on the imperial road from Verona to Augsburg. The military station Veldidena (today "Wilten" - a well-known district of Innsbruck) was built at that time. Innsbruck's eventful history under the Duchy of Bavaria and the County of Tyrol is interesting. In 1205 Innsbruck was made a city. In 1248 the Counts of Tyrol took over the rule of Innsbruck, and in 1363, Tyrol became part of the Habsburg Empire and thus of Austria. Between 1497 and 1500 Innsbruck's most famous historical building was constructed - the Golden Roof. The alcove balcony in Herzog-Friedrich-Straße is covered with over 2,600 fire-gilded copper shingles. The building is located in the middle of the old town and is visited every year by visitors from all over the world. 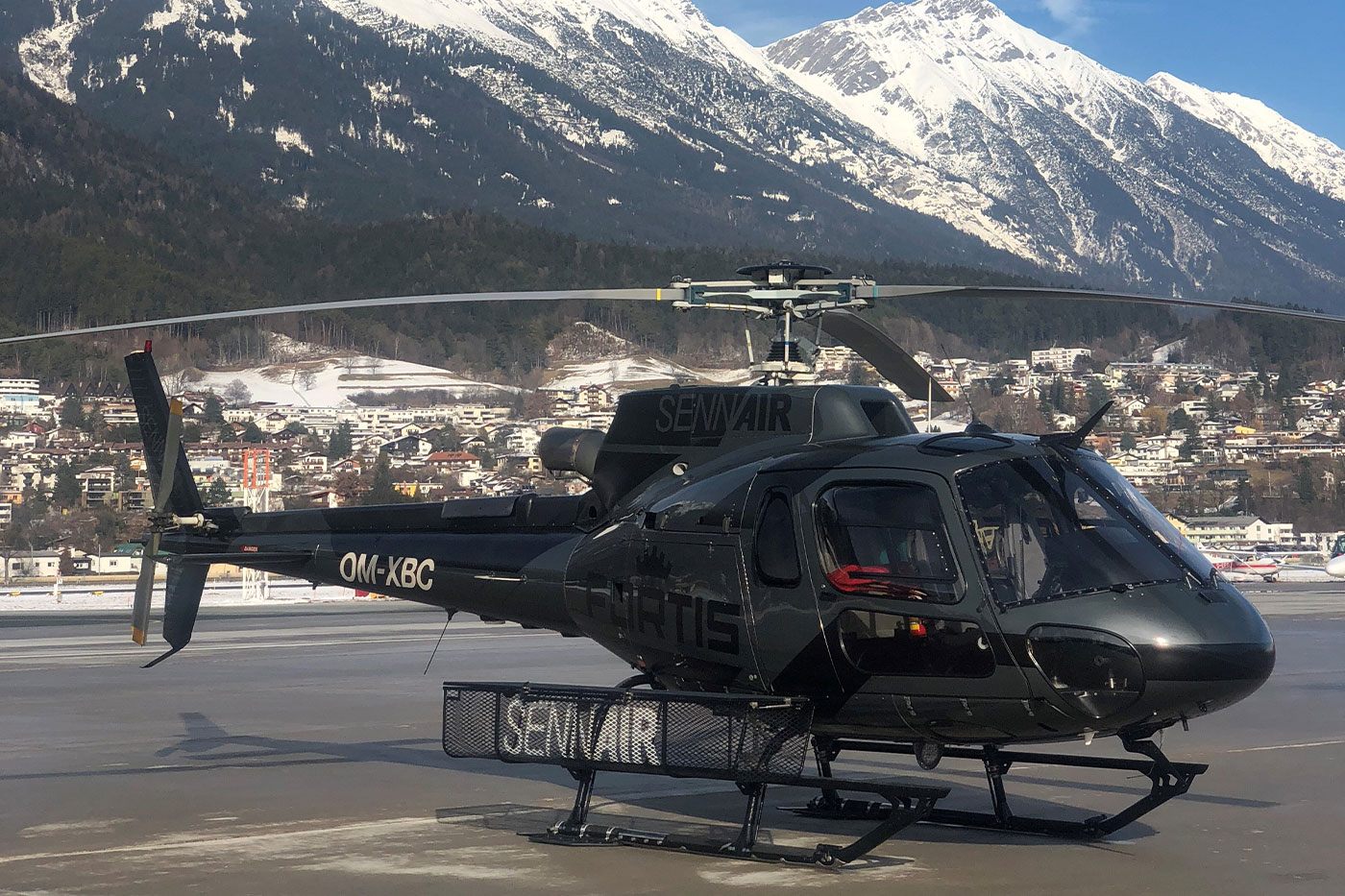 At the entrance to the old town is the listed Ottoburg tower house, built in 1495. Also worth seeing are the city tower, the Hofburg palace and the Cathedral of St. Jacob.

Innsbruck has twice hosted the Winter Olympics in 1964 and 1976, as evidenced by the Bergisel ski jump, the Olympic Stadium and the Olympic Village. The downhill race, won by the Austrian skiing idol Franz Klammer, thus beating the Swiss Bernhard Russi, from the Patscherkofel in 1976 is legendary.

Innsbruck's surrounding communities are also worth a visit. Typical Tyrolean village life can still be found here not far from the city centre. Igls is located on a sunny plateau at the foot of the Patscherkofel. The famous Lanserhof is situated in the neighbouring community of Lans with Lake Lans. The therapy centre is one of the world's leading resorts for healing and prevention in the health sector. You will also find Landgasthof Wilder Mann in Lans. The historic inn offers guests gourmet cuisine and genuine Tyrolean inn culture. Enjoy being treated to Tyrolean hospitality in one of the five public rooms.

Innsbruck is a worthwhile destination all year round. We at Sennair Helicopter will fly you to this beautiful alpine city on board our helicopters at any time. Our Sennair Helicotper Team will be happy to inform you about the possibilities.