Helicopter flight over Val Gardena and the Dolomites

Trip Italy charter flight
Val Gardena - this name makes the heart beat faster. This valley in South Tyrol is situated in the middle of the UNESCO World Natural Heritage of the Dolomites. Experience this unique spectacle of nature around Val Gardena and the Dolomites with the Sennair VIP helicopter.
The 25 km long Val Gardena is a side valley of the Valle Isarco. The main towns are Val Gardena, Ortisei, Santa Cristina and Sëlva. Surrounding this valley, countless mountain peaks rise into the sky. These mountain peaks are divided into four groups: Odle group, Puez group, Sella group and Sassolungo group. These mountain groups are considered the most diverse and picturesque peaks of the Dolomites. The highest peak is the Sassolungo at 3,181 metres.

No wonder then that Val Gardena, in addition to this wonderful landscape, offers its visitors many possibilities all year round. Be it skiing in winter or hiking and climbing as well as mountain biking in summer and autumn.

As a member of the Dolomiti Super Ski network, the dreams of every winter sportsman and woman will come true in Val Gardena. 1,220 km of pistes, 65 ski huts and all this with only one ski pass.

Val Gardena is home to the Ladin people, a widespread ethnic group in South Tyrol, Belluno and Trentino. This ethnic group also has its own language - Ladin.

In the past, the inhabitants of Val Gardena became famous all over the world for their woodcarvings. The main product in the 17th century was bobbin lace-making, which was followed by the production of wooden toys from the 18th century onwards. Toymaking became an additional source of income for the rural population through peddlers who travelled all over Europe. One of the most famous families at that time was the Perathoner family in the 18th century, who worked from Florence as brokers and money-changers. More than 400 branches in Europe and beyond - from Russia to Alexandria/Egypt, were operated from Val Gardena. About two thirds of the population of Val Gardena were travelling abroad during this period. The woodcarvings from Val Gardena, mostly made of Swiss stone pine, are still famous and popular even today.

Besides some painters and sculptors, Giorgio Moroder is one of the most famous personalities of the Val Gardena. Moroder was born in Ortisei in 1940 and became famous all over the world as a music producer and composer. Today he lives with his family in Los Angeles, but still owns a house in Val Gardena. For his celebrated hits, Giorgio Moroder received many awards including three Oscars, three Grammys and four Golden Globes. Luis Trenker (1892 - 1990) also came from Ortisei. He became world-famous for his films about the Alps and was a renowned mountaineer, writer and actor in his day. Ernst Prinoth was a South Tyrolean industrialist and car racing driver as well as inventor and designer of the first snow groomers in the 1960s.

Exclusive places in and around Val Gardena recommended by the Sennair team - all with their own helicopter landing pad, of course:
Discover Val Gardena by Sennair helicopter. We guarantee unforgettable views and impressions. A sightseeing flight over Val Gardena or a day trip for skiing will be a delightful experience.
We at Sennair show you one of the most beautiful valleys in the Alps. 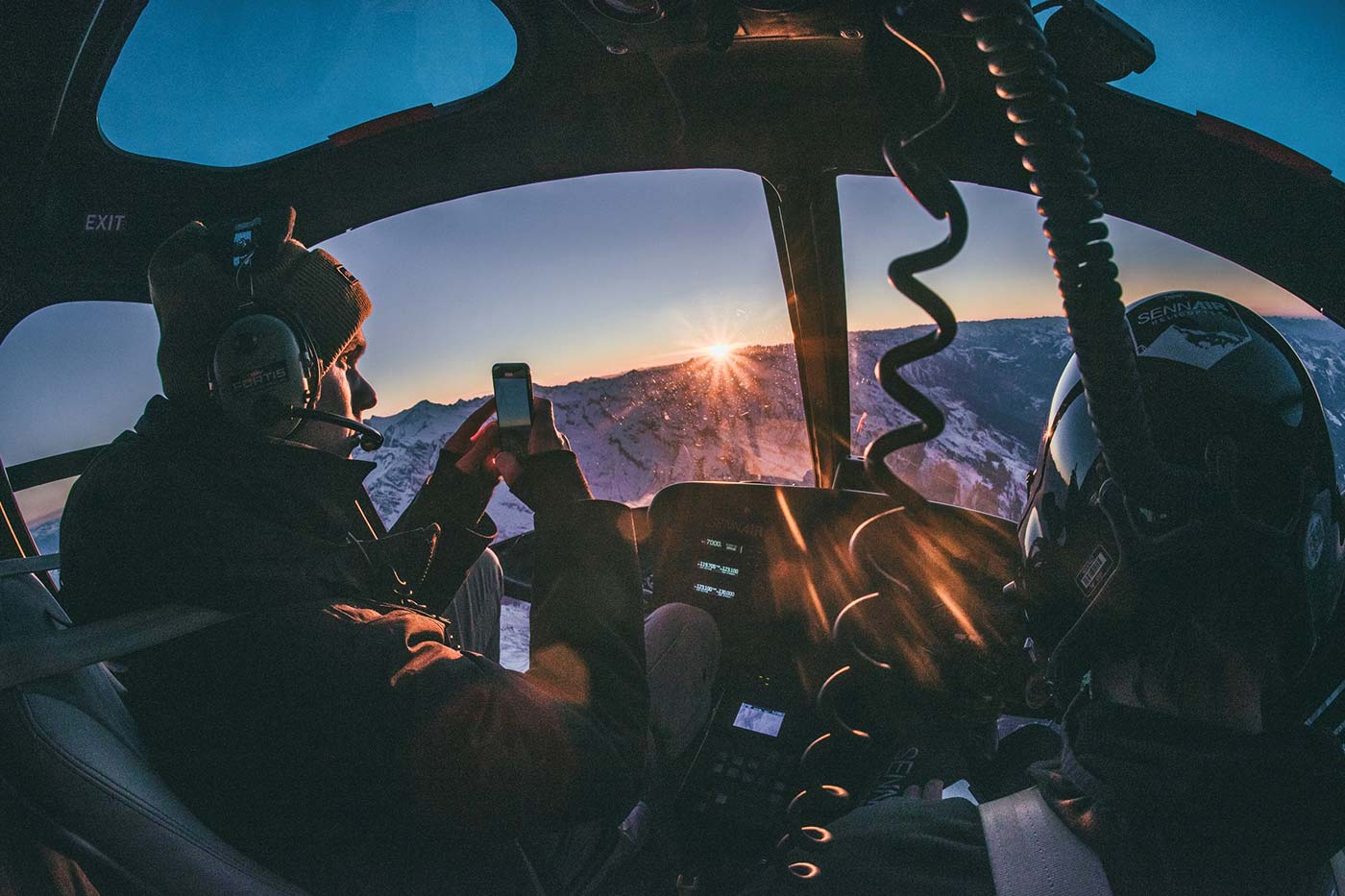 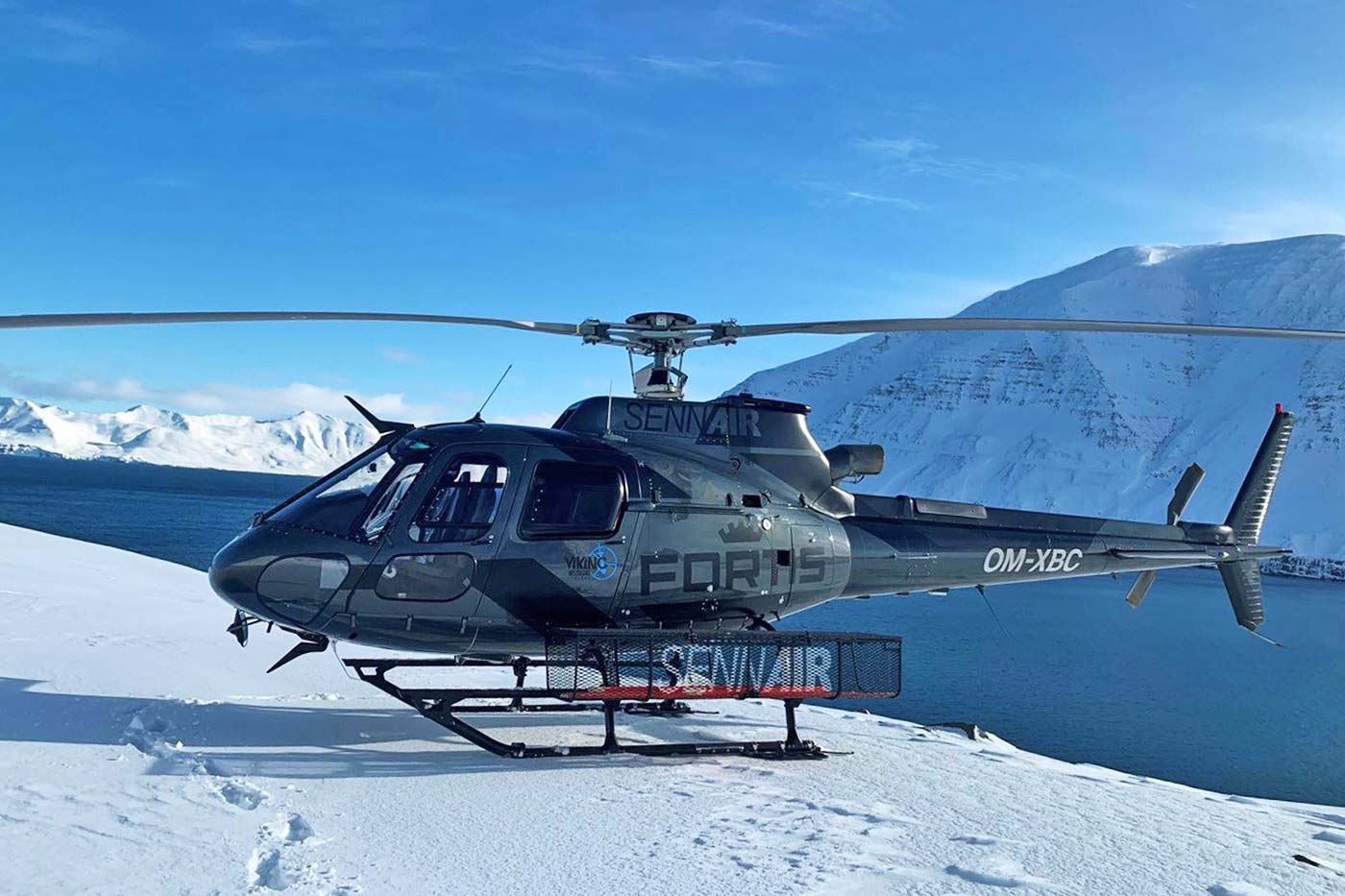